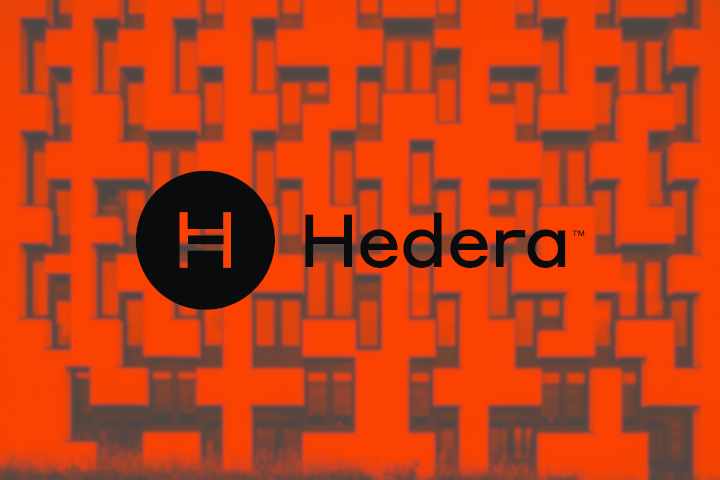 I have missed the boat on blockchain. I've never learned Ethereum or Bitcoin. I've only dabbled with Solana and Stellar. It's 2022 and it would be a better investment to focus on what comes after. I think that may be hashgraph.

I have been following Hedera for the past few months and they just put out a few videos on how to build smart contracts:

To answer this I had to find out how smart contracts work. I came up with an idea to build a simple guessing game. It will be a smart contract that allows you to make attempts at guessing a secret passphrase. Each guess will cost a certain amount of tokens. The first person to guess the passphrase gets all the tokens.

I have no idea if all of that is possible:

I decided to tackle the first two questions with the first version of my code : https://github.com/aaronblondeau/guess-it

1. Can a passphrase be kept secret in the contract?

After some research I decided to only viable options I have for keeping the passphrase secret is to give it private access.

I did not provide a getter for the phrase. I could not find a way to otherwise retrieve the internal private state of a contract on Hedera. I know that the contract state lives in memory on a machine somewhere so it may be discoverable. Marking question #1 as a maybe.

2. Can I write a function that allows guess attempts?

Having never used Solidity before, I ran into some surprises on this question. My first attempt looked like this:

I promptly got red squiggly lines under the ==. There is no built-in way to compare two strings in solidity!

Try two looked like this. I'll compare the guess with the stored secretPhrase using some fancy crypto and return a boolean:

This would've been great - if only I could get that return value from where I invoke the contract. Now, there is a way to "Get" a smart contract function. But that only works if you are not changing the state of the contract. For questions 3 and 4 above I will need to make changes.

This is how naive I am about smart contracts. I thought you could simply push new code and update them. I may not be able to modify a smart contract's code - I may have to make a whole new contract for each update!

This was a great discovery because it'll inform how I think about future projects. It makes sense that you shouldn't be able to just change the code in a contract arbitrarily. However, if you can't deploy new code to a contract, how do you think about maintaining code that is in a contract? How do you roll out a new contract when one is needed?