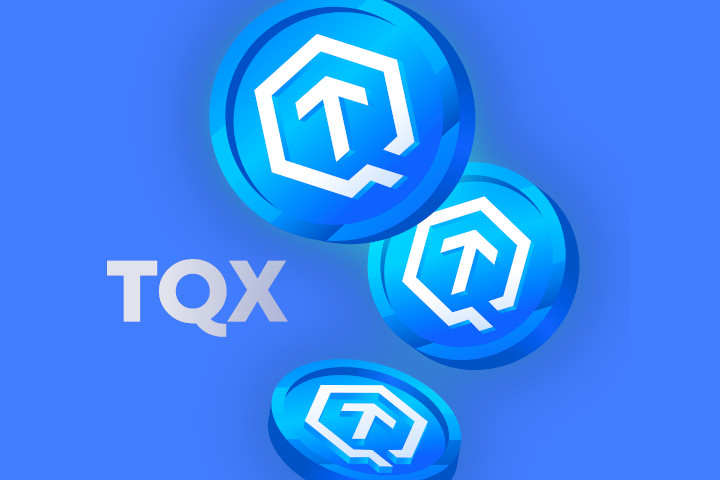 I started researching cryptocurrencies in December of 2020. It started because I had a fear of missing out (FOMO). I quickly realized that fear of missing out, hype and all sorts of other negative things drive much of the crypto world. The basic idea behind blockchain is so simple and powerful, how could it have all turned into such a gigantic mess?

To cut through the clutter I decided to focus my research on one thing : "Which crypto tokens have intrinsic value to the average person?"

I've been a Brave Browser fan for a while so I was aware of BAT. By viewing ads from the Brave browser you automatically earn BAT tokens. However, in spite of being on the internet literally all day I've never managed to earn enough BAT to withdraw any. Probably some swindling going on behind the scenes there. Regardless, I like the idea of there being an ecosystem that supports publishers and rewards users for viewing ads.

One of the first tokens I found was Orchid (OXT). If you've watched a tech video on YouTube video anytime in the past decade then you've seen an ad for a VPN. That might be useful to people - right? I felt so proud of myself for my first ever crypto purchase of OXT. Then I realized why 100% of ethereum and all the tokens based on it are completely useless: gas. It cost me $12 to try and transfer my OXT into a wallet for use in the app. That didn't leave me with enough to even use Orchid. Super lame! Research indicates that there may be ways to help avoid high gas fees but they are certainly out of reach for ordinary people. So, Farewell Ethereum and all of your electricy guzzling money hoarding miners.

Next I found UPCO2. Each UPCO2 token represents a carbon credit - one metric ton of carbon offset. On the surface this seemeed like a super cool project so my second ever crypto purchase was some UPCO2. I found out later that this was also an Ethereum token. This gets a double super lame. No sustainability token can justify using a proof of work blockchain. However, the behavior reward ecosystem of BAT and the carbon offset tracking of UPCO2 started to mix in my brain.

Another token I liked was KIN. KIN is similar to BAT in that you earn it as rewards and can also spend it on tips. I liked their approach of making KIN easy for developers to integrate into apps. I also really like how their token was integrated into several fitness apps.

Through all this reasearch my idea for TQX was born. The sole purpose for TQX is to reward ordinary people for preventing carbon from being released into the atmosphere. Along with my good friend and fellow avid bike rider Derrick Nehrenberg we founded TerraQuest to begin the journey of developing a carbon offset token that is transparent, certified, and accessible. Anyone can install the app and start doing your part to solve the carbon problem!